Silverstone hosts the British Grand Prix and is probably the most recognised and spectacular track day Circuit in the UK. It's a pleasure to ride on a track day knowing that some of the greatest names in motorsport have been laid down some rubber underneath you. Silverstone Bike track days regularly take place on the Grand Prix and National Circuit. 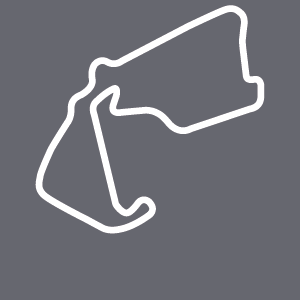 Built on an old military airport in 1948, Silverstone was a high-speed track with long straights and quick curves. Throughout the years the track layout has undergone several changes but retained most of its character. There are in fact 4 different layouts of the circuit at Silverstone, including a new GP Circuit, National, International and Stowe Circuit. With a combination of ultra fast corners, long straights and some slow sections, Silverstone represents a good challenge to any rider. Silverstone, just like most of the other race circuits in the UK is another airfield conversion. Racing commenced in 1948 on the old perimeter track and runways and has continued to the current day. Silverstone has been the UK's top international car racing venue for much of the last twenty years, but until the last couple of years held no motorcycle races. Silverstone is the most famous race circuit in the UK at present, holding prestigious races like the Formula 1 Grand Prix and The World Super Bike Championship. A number of Formula 1 race teams are based close to circuit in Northamptonshire.

We currently have no forthcoming dates at this venue